By: Julia O’Neal
It was a sunny day and I jumped around waiting for the first period bell to ring. I had been waiting all week for the Science Club’s official Rocket Launch. Finally I heard the loud ring I had been waiting for all morning. I jumped out of my seat and ran in line at the door while we started walking outside to the Where Dreams Begin Field. I jumped around like a rabbit while wearing a rainbow cap and a ponytail. When we arrived, I smelt the freshly mowed grass mixed with the feeling of the sweet sunny air. We sat down on a long wooden bench and learned all the rules,  then went off to play. About ten minutes later, we all went back onto the bench. From that point,we all knew the rocket launching was officially about to begin. The first rocket zoomed into the clouds like a bullet and came back down gracefully like a feather. We kept launching the rockets and seeing them fly. Finally, it was my turn to launch my rocket. It was gold with a blue cone and drip onto the body with hot pink hearts on the fins. We hooked it up to the launching pad. I pressed the button on the control pad. It shot up in the air faster than I could ever imagine. It’s orange and white checkered pattern parachute shot out of the top. It slowly floated down behind a beautiful, big, white house. We thought it was going to be lost forever. One of the adults from Tarleton walked over to the house in search of my rocket. We kept launching our rockets. It had been five minutes and he still hadn’t returned with my rocket. I had almost lost all hope, when he started walking back with my rocket in his hands. I jumped up and down, then ran towards him. He handed me my rocket and I started dancing around with excitement. About ten minutes later, we finished launching our rockets. Now it was the Rocket Team’s turn to launch their 3D printed rockets. They were split into two teams. One team was launching an egg while trying to keep the egg in tact, and the other team was launching a tile tracker and a camera to try and see what it looked like when the rocket is launched, from the rocket’s perspective. After they launched their rockets, the egg and it’s rocket were nowhere to be found, and the other team found the tile tracker, but not their camera. Finally it was time to pass out the awards. The awards were Mass Destruction, Perfect Launch, Highest Launch, and Closest to the Launch Pad. But there was also the award for the person who earned the most points for the year. That person would win a bluetooth speaker you build yourself, and it’s customizable. All the launch awards won a 3D printed rocket. Colten won the closest to the launch pad award. Max won the mass destruction award. Then I won the perfect launch and the highest launch. Then it was time to pass out the speaker. We all were saying,” Oh it’s gonna be Max. He’s been winning all year so far.” When they announced the winner we were all in shock. It wasn’t Max, but it was me. I was so confused. I didn’t know how this was possible. But I received my award anyway. For 6th grade, Reegan won his own speaker too. Finally, the pizza arrived. We ran to Mrs. Beebe and grabbed our serving of warm, gooey, fresh out of the oven, pizza. They had pepperoni and cheese pizza. We also got cold, fizzy, refreshing soda. After we ate, Jonathan turned into a mad rocket scientist. He got him and Colten’s rockets together, forming the ultimate rocket. Mr. Getner gave Jonathan an extra powerful motor. When he launched it, it shot up super high but both of the rockets split apart. When it fell me, Jonathan, and Falyn raced to see who could get to the rocket first. When we got there, pieces were everywhere. The rocket looked like it had exploded when it hit the ground. We ran around grabbing pieces before someone else did. We had so much fun that day, I’ll never forget it. 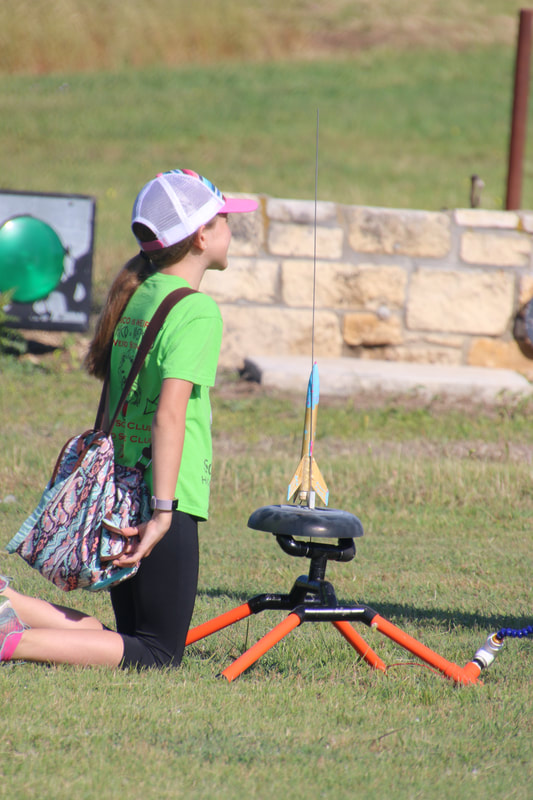 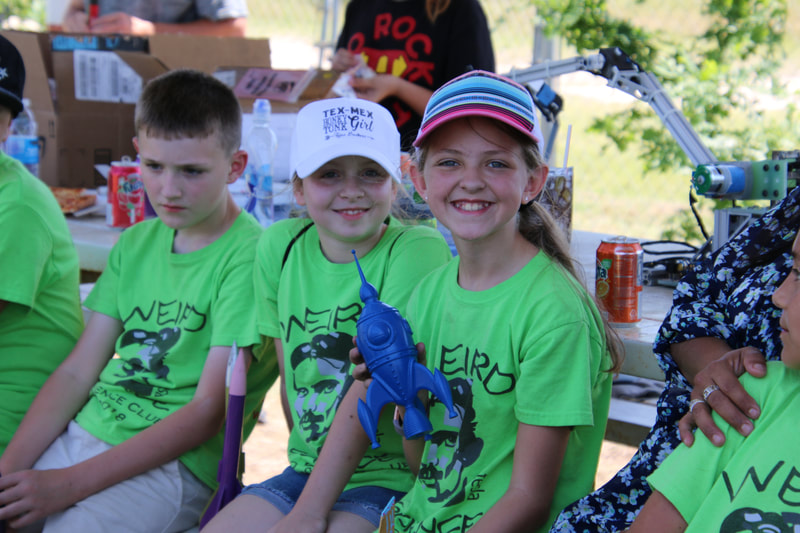 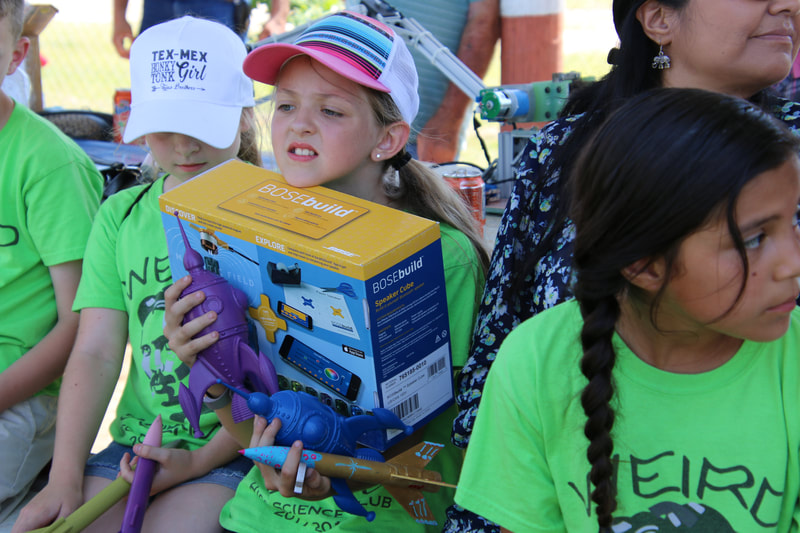 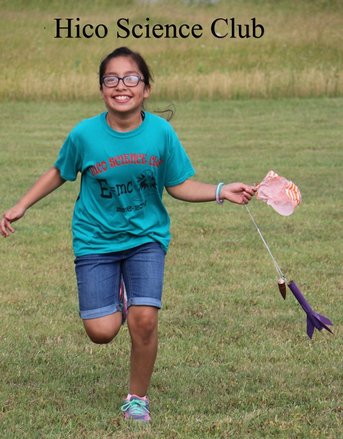 Ideas that we celebrate